Never Wash Your Fish with Soap 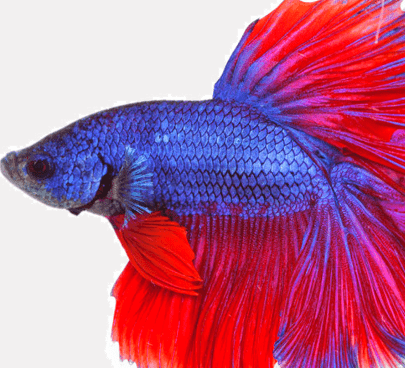 My kids want a dog.  I love dogs, but I’m resistant to adding the care and feeding of another soul to my already overflowing plate.  Maybe next year I’ll be ready.  In the meantime, my 11 and 13 year old still dream of a pet.  Two weeks ago we negotiated a compromise. 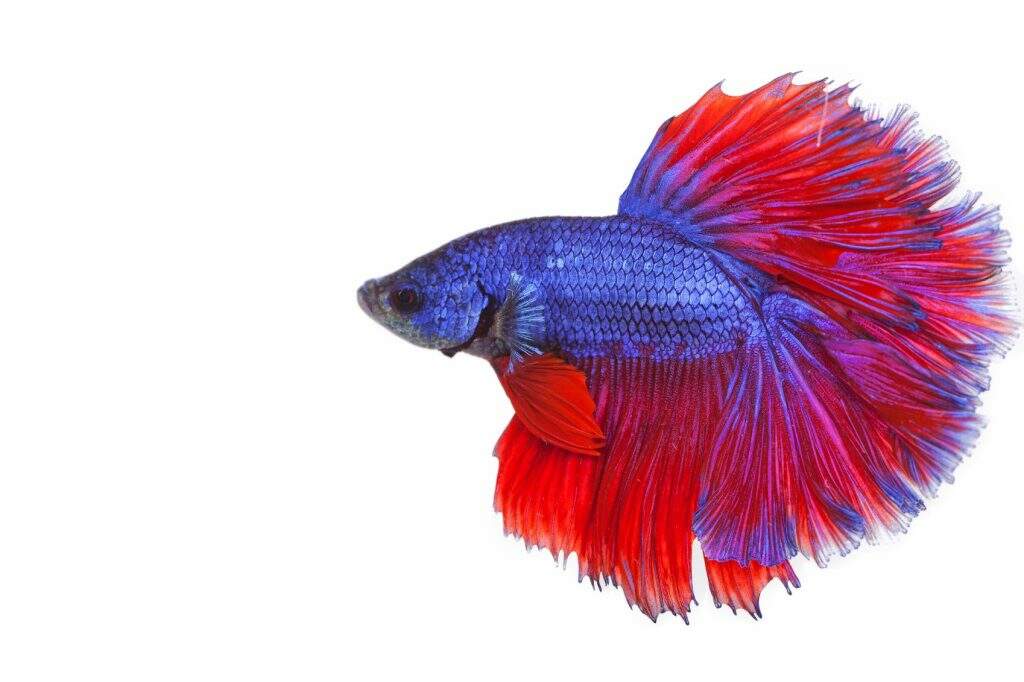 When the kids were in their early years, we had fish.  Tank care was up to me, and it took some work. “Here’s the deal,” I told my beloved cherubs at the conclusion of our pet decision summit. “You can each get a fish with your own money, using the tanks and other equipment we’ve already invested in, but their care is entirely up to you.  I will not be involved, even with reminding you of your responsibilities to the fish.”  They eagerly agreed.

They scheduled an appointment with me for fish shopping at 3:30 PM, set off to prep the equipment, and left me happily alone in my office to concentrate on work. Hours later, at the appointed shopping time, they proudly showed me the washed and prepped equipment.

We headed off to PetSmart.  That’s where we heard the bad news.  One kid had influenced the other to wash everything (tank, fake plants, play structures, etc.) not only with hot water, but also with dish soap.  According to the fish expert at the store, the use of soap meant that all our equipment had become permanently useless. Dismay.  Frustration.  Anger.  Anxiety.  Oh, and the kids didn’t like it either.

They quickly calculated that they didn’t have enough money for 2 new sets of equipment plus 2 fish. I felt guilty.  I had known it’s not safe to wash the tanks, plants, etc. with soap.  But I didn’t oversee their preparations because I was working.  Standing aside while the kids conferred on the next steps in their game plan, I reminded myself to take deep breaths.  They are learning independence.  Part of learning is making mistakes.  It’s better for them that I am giving them space to make them.

The kids decided to pool their resources to buy one small tank and only one fish.  They set up the tank together.  They named the fish together.  They created a feeding schedule that requires them to take turns.

[bctt tweet=”I am practicing letting go. Clearly that does not come naturally to me.” username=”connecttwo”]

I am practicing sticking to the boundaries I set.  At first, I occasionally asked whether the fish had been fed. Was that the kids pushing back on my boundaries?  No, I was! Did the kids feed the fish this morning? Do they have a plan for changing out the water, which is starting to look darkish?